The lovely and hilarious Kristen Wiig, known to us from films like Bridesmaids, Ghostbusters and doing the voice of the hot dog named Brenda in Sausage Party (because of course she did), has earned herself a respectable nest egg of $16 million. Wiig is a Saturday Night Live alum as are many of today’s comedians and has hosted the show as well. She is currently focusing on her film career. 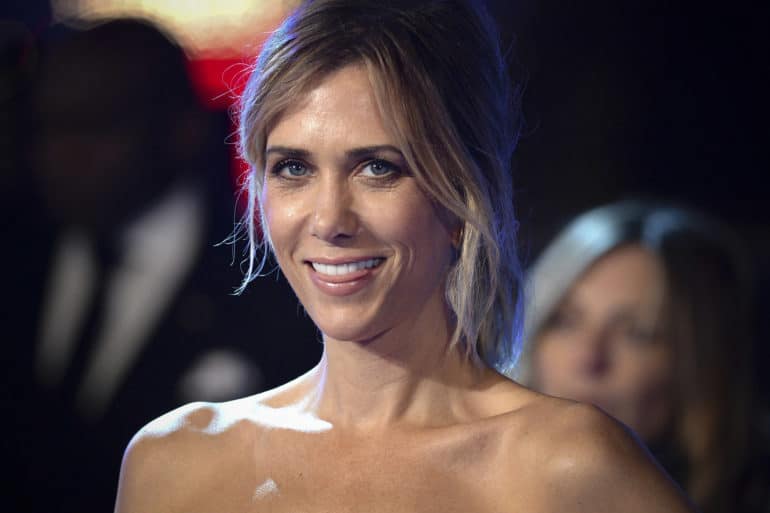