Relatively new to the scene, Amy Schumer is making up for lost time by being one of the funniest and most talented comedian and actresses of the last few years. Schumer jumped right into the deep end with her first film Trainwreck, which she wrote and starred in. She has had her own sketch comedy series called Inside Amy Schumer on Comedy Central. Amy has never been one to keep quiet or sit there and look pretty, which is why we are certain that her $16 million current net worth is going to skyrocket over the next few years. 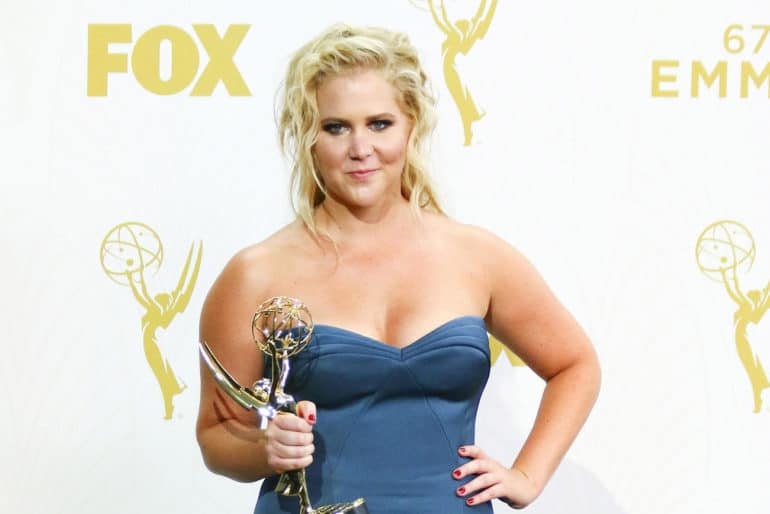